For Coeliac UK Awareness Week, we’re looking at this digestive disorder to find out more about what causes coeliac disease, how to manage it, and why Coeliac disease and food intolerance are not the same. 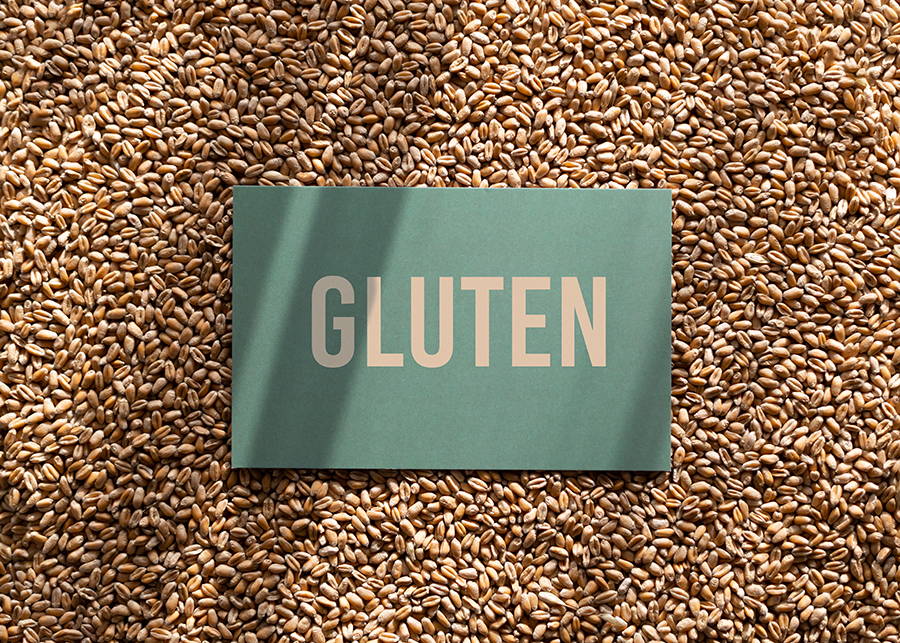 Coeliac disease affects around 1 in every 100 people in the UK, making it a relatively common condition. But despite this, it’s still quite misunderstood, with many people confusing the symptoms with more general food intolerance or irritable bowel syndrome.

For Coeliac UK Awareness Week, we’re looking at this digestive disorder to find out more about what causes it, how to manage it, and why Coeliac disease and food intolerance are not the same.

What is coeliac disease?

Coeliac disease is a condition where your immune system overreacts and attacks the tissues in your digestive system when you eat gluten. This damages the tiny, hairlike projections (villi) that line the small intestine, making it impossible for you to absorb nutrients. This damage, and resulting malnutrition, can lead to a wide range of symptoms and deficiencies.

Coeliac disease can develop at any age, although its most common for symptoms to present either early during childhood, or in later adulthood, between 40 and 60 years of age. Cases of the condition tend to be around three times higher in women than men.

Gluten, the dietary protein which triggers the reaction, is found in wheat, barley and rye, staple components in foods such as pasta, cereal, cakes, most breads, and some sauces.

What are the symptoms of coeliac disease?

Coeliac disease can also cause more general symptoms and problems in the body, including:

While the exact cause of coeliac disease isn’t known, there are a range of factors believed to contribute to the condition or put you at greater risk of developing it later in life.

Infant-feeding practices, gastrointestinal infections and gut bacteria are all thought to be potential triggers. It’s also believed that the disease can emerge after pregnancy, childbirth, surgery, a viral infection or a period of severe stress.

Coeliac disease tends to be more common in people who have:

Is coeliac disease the same as food intolerance?

While there are a lot of cross over symptoms involved in both coeliac disease and food intolerance, there are a few differences that separate the two conditions.

Mainly, coeliac differs from food intolerance because it’s not a condition you can grow out of. If you have coeliac disease, or develop it, you will always have it.

How can you treat coeliac disease?

Currently, there is no known cure for coeliac disease. The best way to help avoid symptoms is to follow a gluten-free diet.

Even if you have mild symptoms, changing your diet is still recommended because continuing to eat gluten can lead to serious complications. This may also be the case if tests show that you have some degree of coeliac disease even if you do not have noticeable symptoms.

Thankfully, the range of free-from foods has expanded hugely in recent years, offering customers a much greater choice of excellent quality alternative products, making it much easier for people with coeliac disease to steer clear of gluten, and maintain a healthy, balanced diet.

At Blue Horizon we have a comprehensive range of health checks and diagnostic blood and stool tests available, designed to show a complete picture of your health so that you can make necessary changes to optimise your wellbeing. 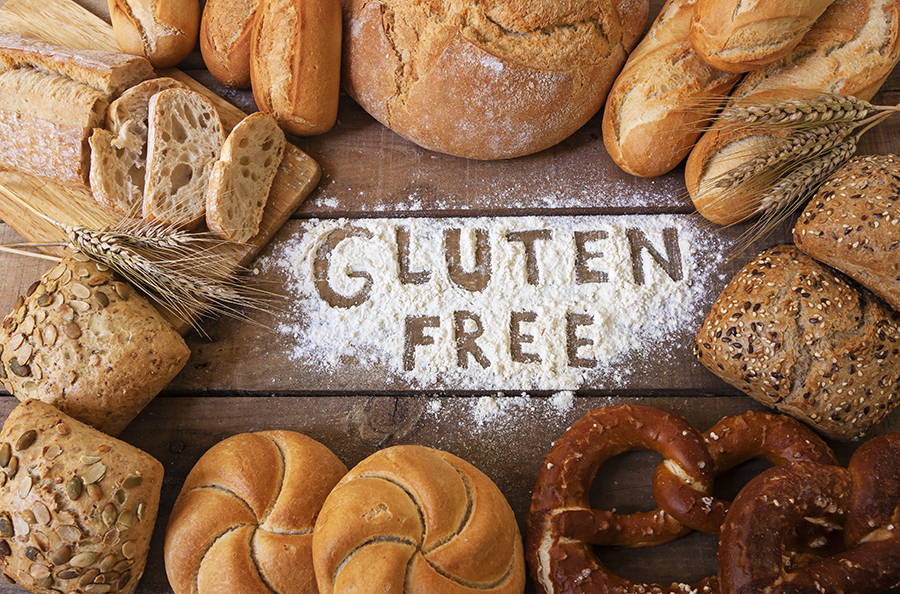 If you’ve been experiencing the symptoms we’ve mentioned, and have been dismissing them as general food intolerance, it could be worth taking a closer look at your gut health.

At Blue Horizon we have a comprehensive range of health checks and diagnostic blood and stool tests available, designed to show a complete picture of your health so that you can make necessary changes to optimise your wellbeing.

When it comes to your digestive health, among other tests, we offer a comprehensive blood test for coeliac disease, which tests for Endomysial IgA, Gliadin IgG, Total IgA, Tissue Transglutaminase (IgA) HLA DQ2/DQ8, all key indicators of the disease.

How our London based blood testing works

After you have selected the right test for you, simply order online through our secure payment system or chat to a member of our team. Once your order is placed, you’ll be able to attend our central London clinic to provide your sample for testing,

Your pathology passport – the information sent to you after you place your order – will also tell you whether you need to fast ahead of your test. Included in each request for cortisol testing are:

You can also choose the option of reported or unreported results. Reported results include information and comment from our GP which you may find helpful to discuss with your own consultant, or for your records.

Find out more about our coeliac disease blood tests in London